all models are finsihed and I am ready for the Battle Brothers Tournament on 7th and 8th September.

Farseer (no longer in double army) 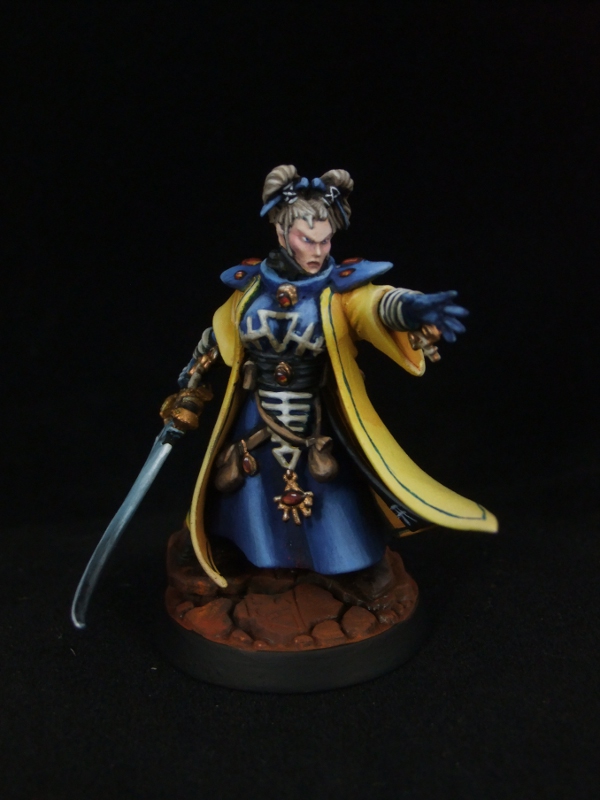 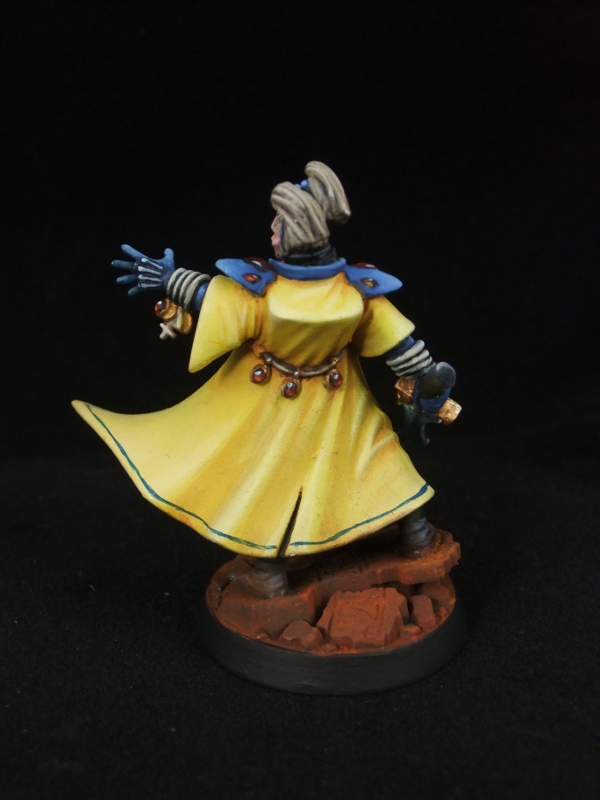 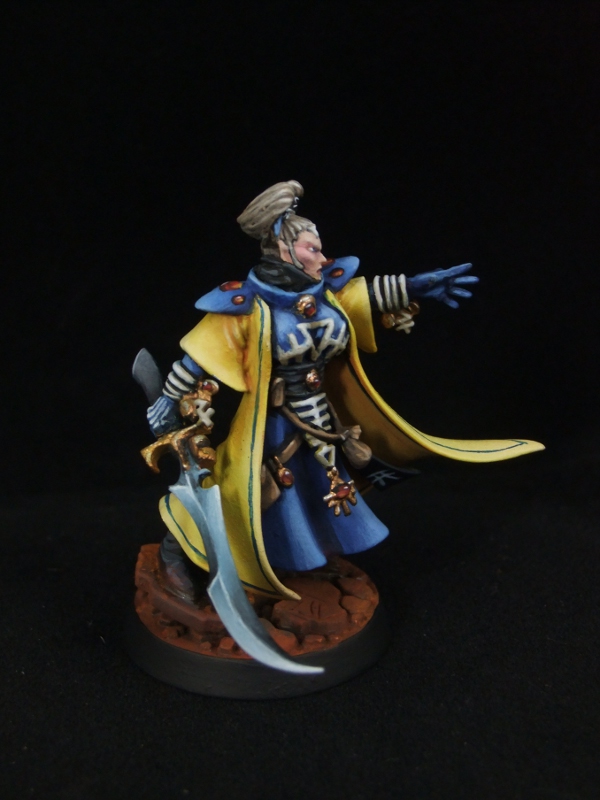 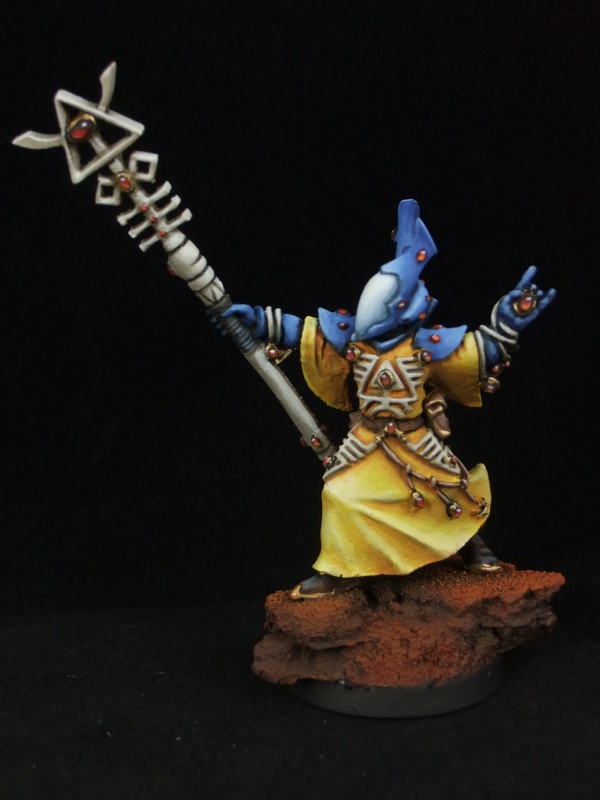 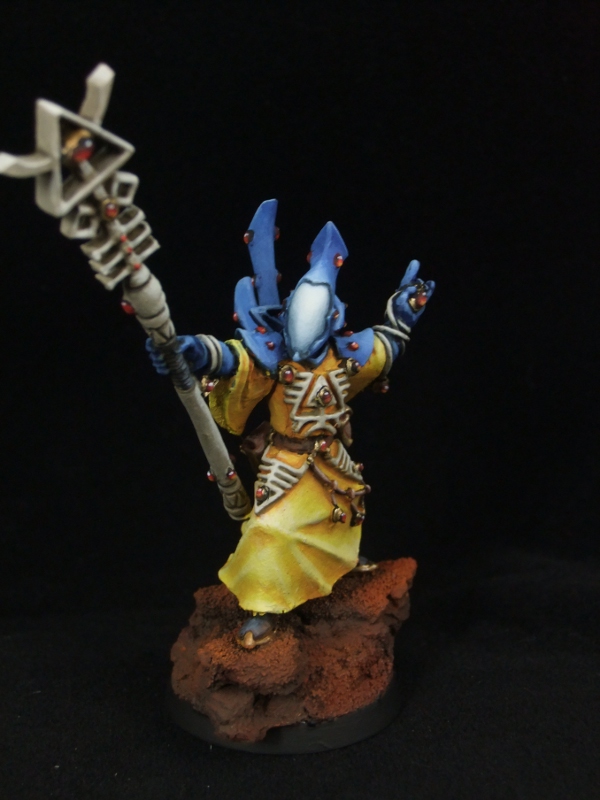 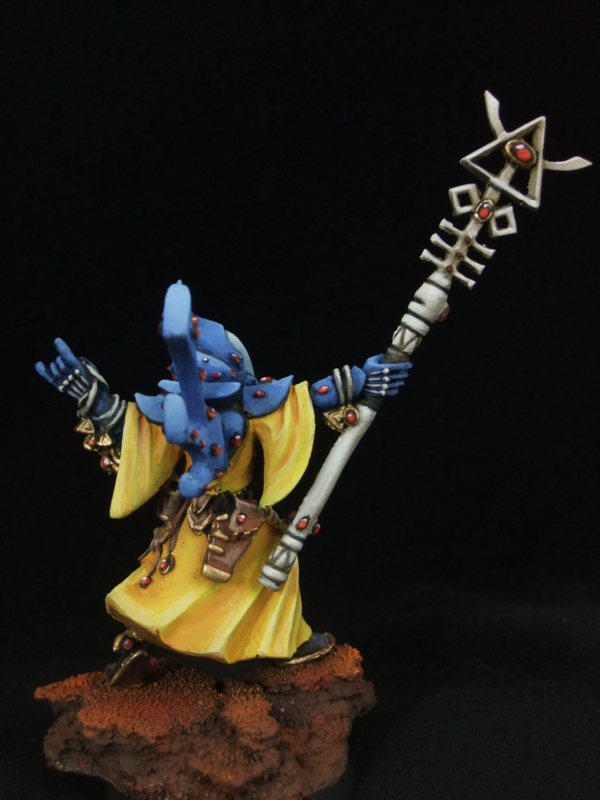 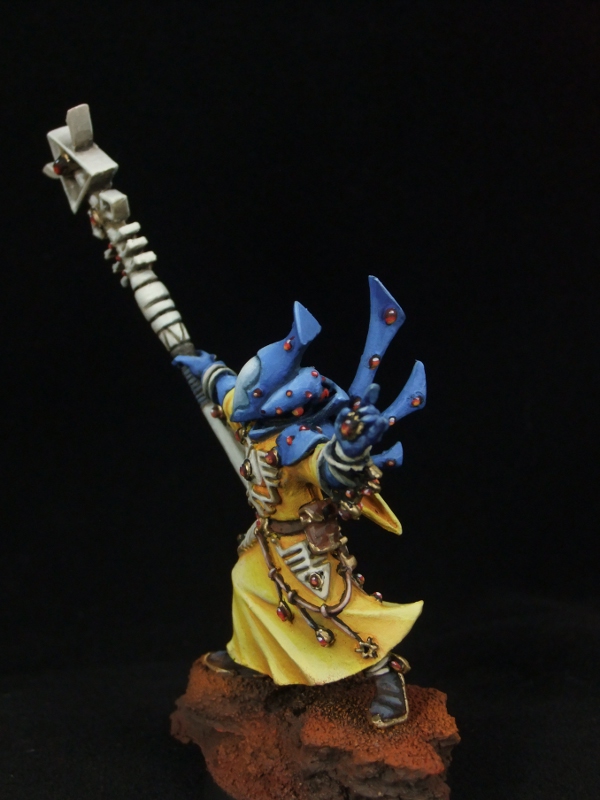 and finally the two Wave Serpents (hey they need some pimpin rides :P ) 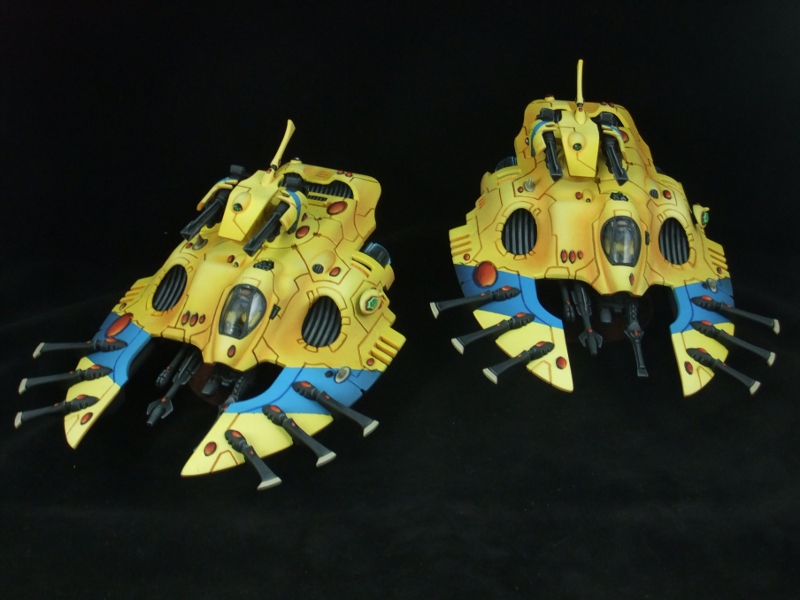 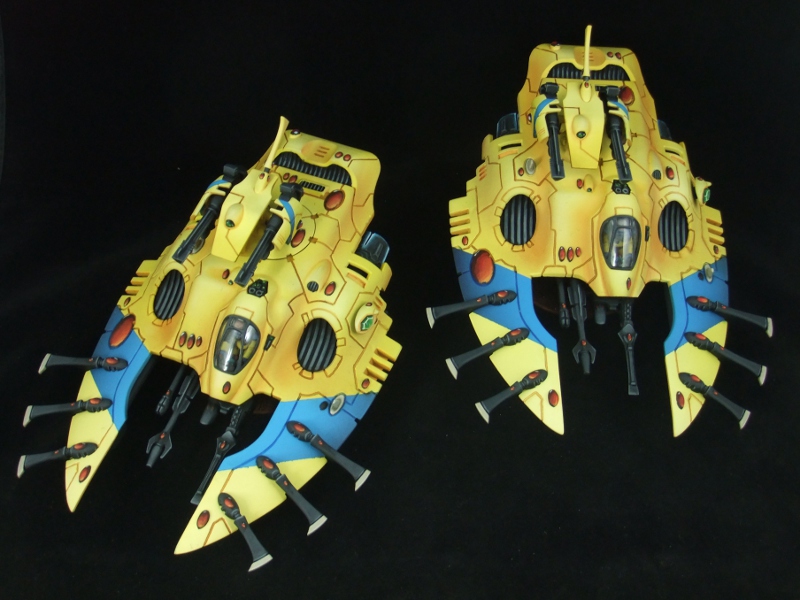 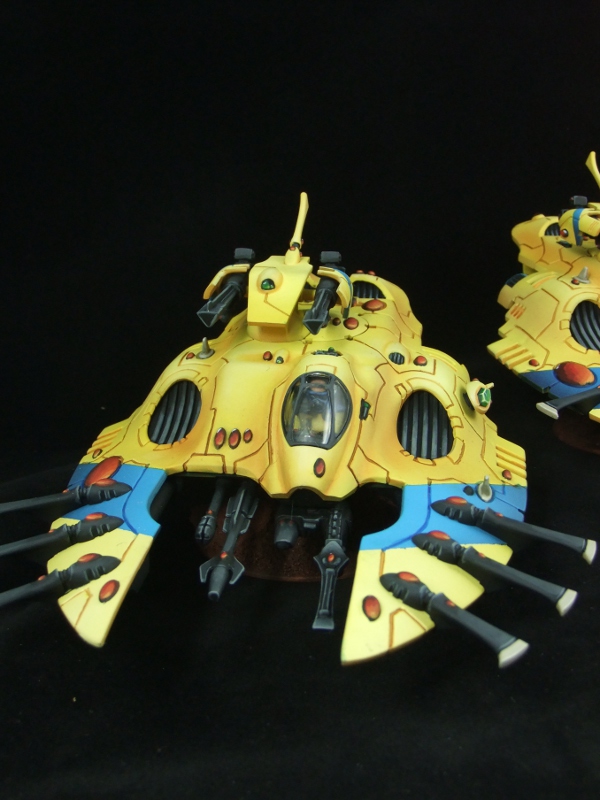 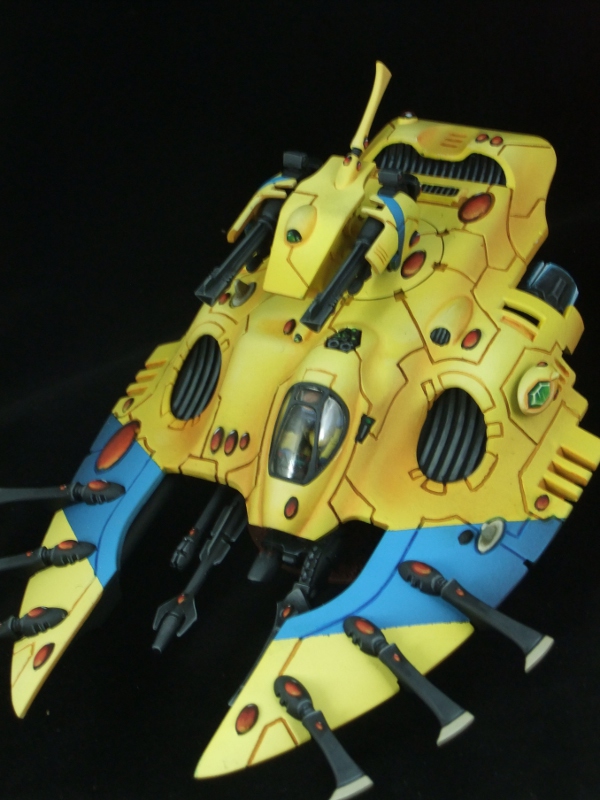 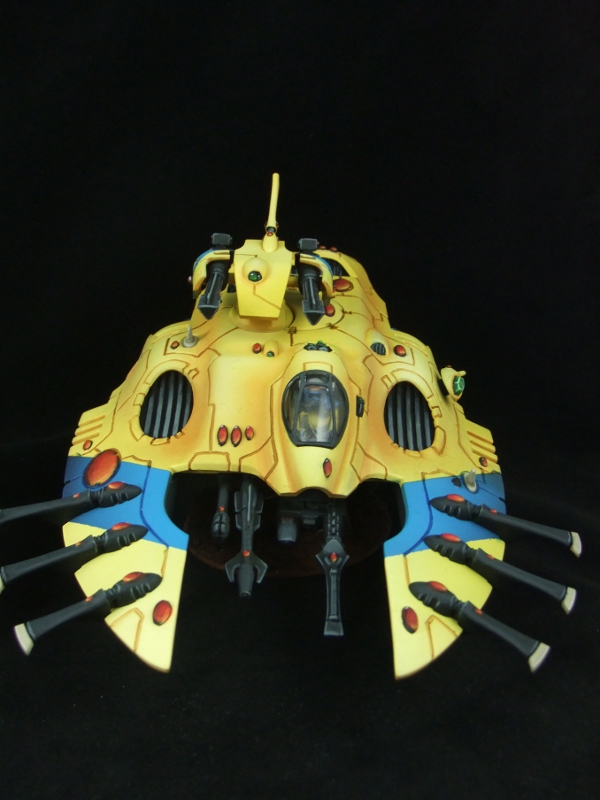 After the tournament I will be adding a unit of 6 wraithblades and 2 wraithlords (one of which will function as the army's warlord.   After which I will be ebaying them for anyone interested.