The doubles tournament with Luke went well.  We won all our games, and if rankings were based on just gaming we would have come 2nd by one point....however they run some brofisting "favorite game" crap that can score you an additional 24 points (2-3 entire fecking games worth of victory points!!!!!) and as a result we came 10th, still it was enjoyable none the less, tiring but fun.

To add to this Rome 2 has been released so i have been somewhat slack on the painting front until the last few days.  But I am back on it with a vengence. 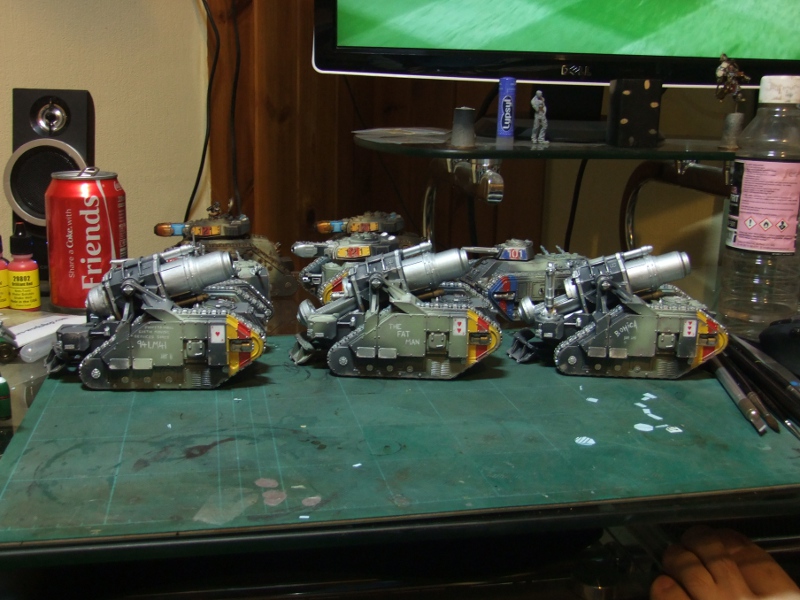 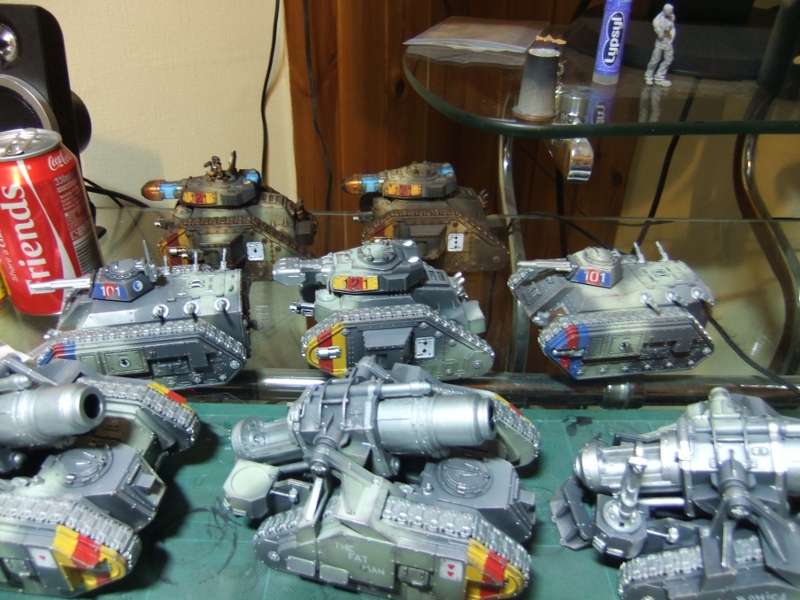 I have gone with "The Fat Man", "BOHICA" and "Professional Earth Moving Services Since 941.M41" as the names/slogans on the colossus.  BOHICA for those that don't know means "Bend Over Here It Comes Again" 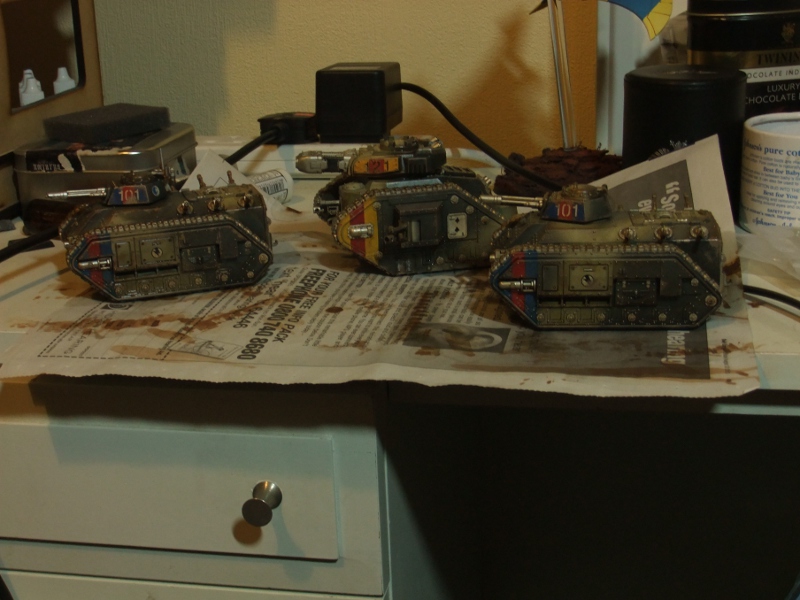 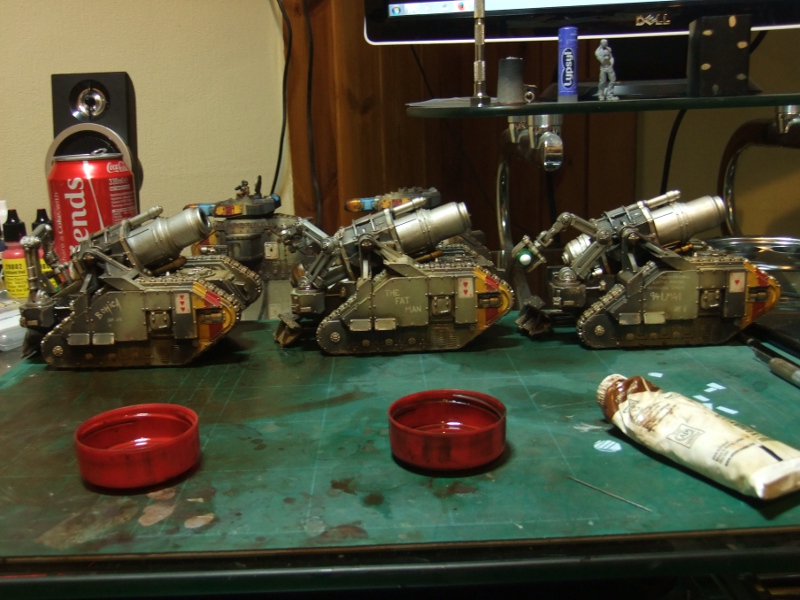