Apart from a small power cut this afternoon it has been non-stop paintage all day.......

Got loads done.  Just need to do the lenses on all the tanks, scrolls on the chimeras, and plasma glow on the executioner. 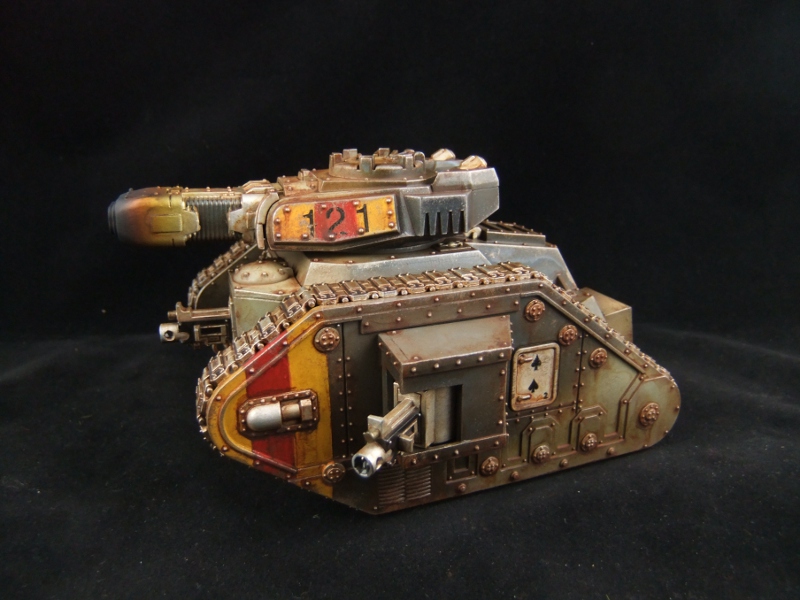 I have also added the squad markings (playing cards) to the two older executioners and redone the scorching on the barrel as it was shit previously. 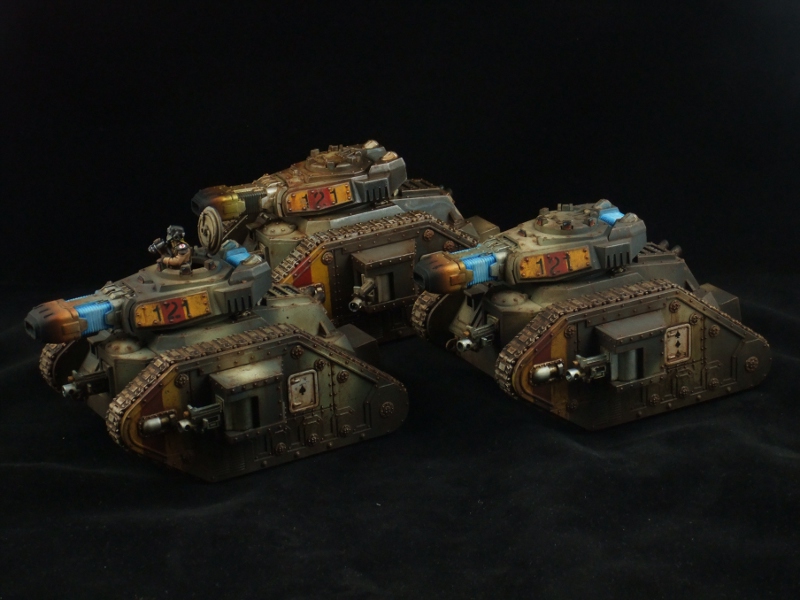 Chimeras are the closest to being finished of all the tanks 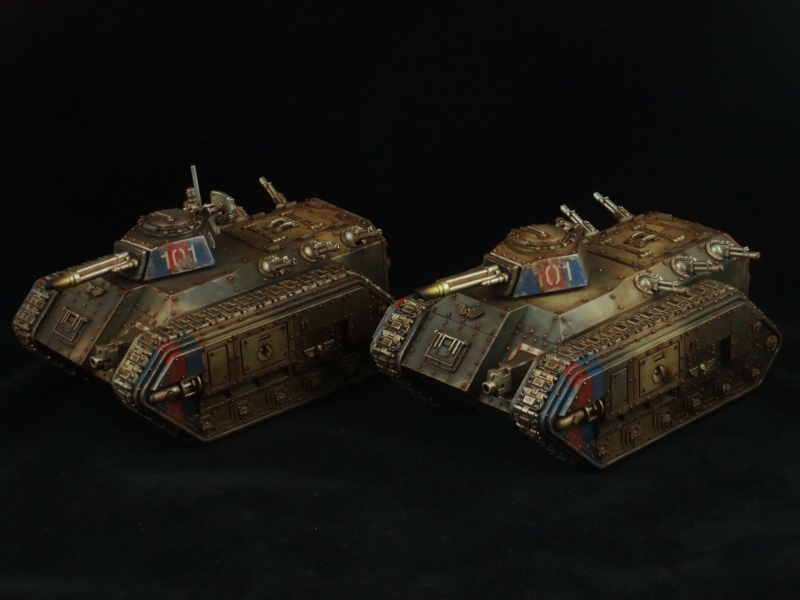 Although the three Colossus are not far off 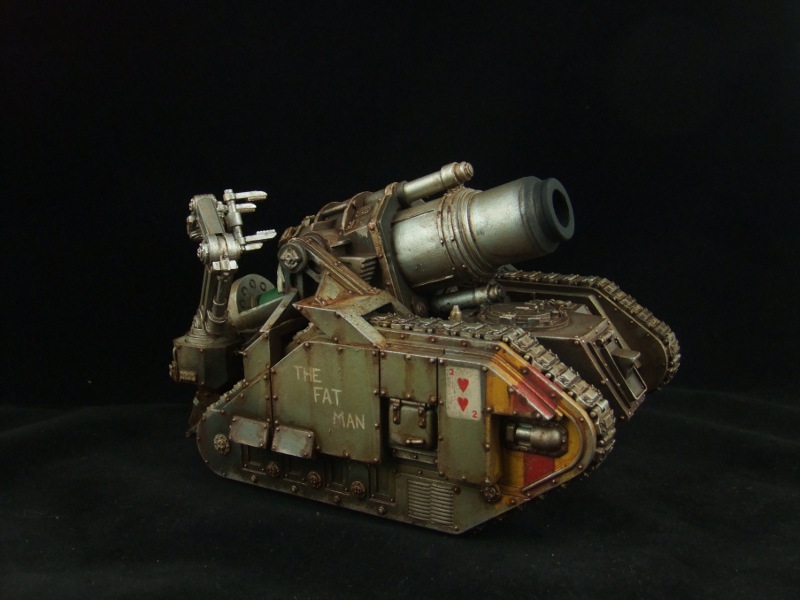 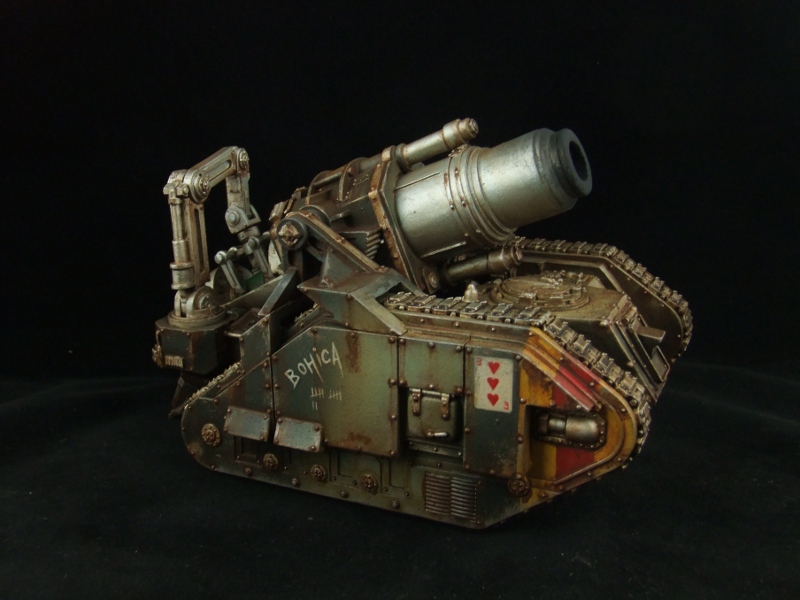 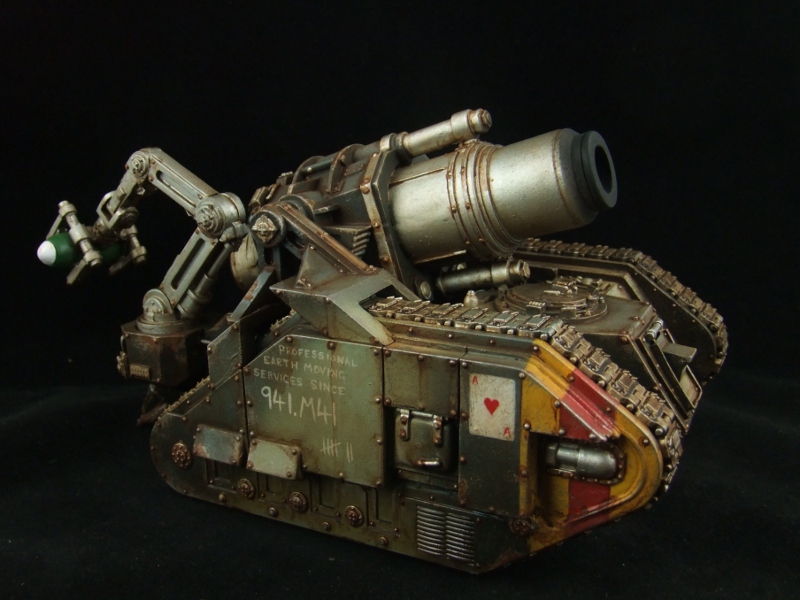 And a few other angles 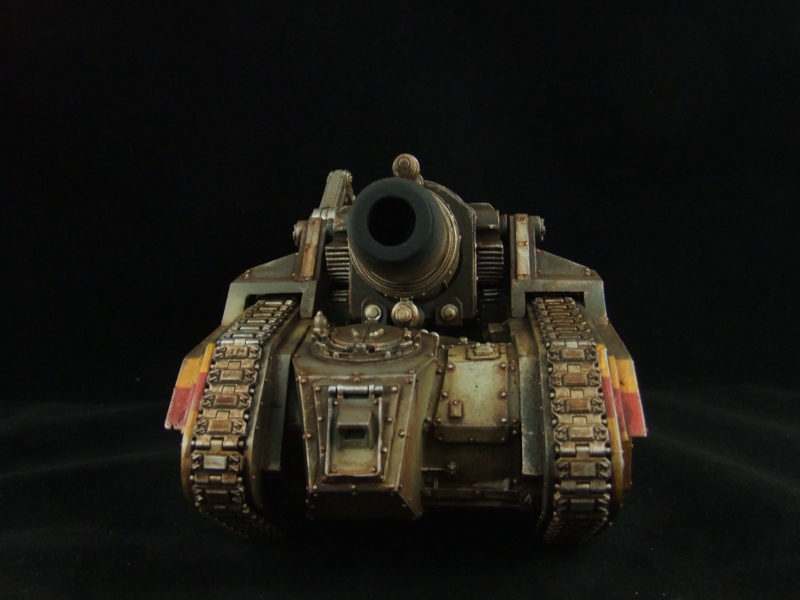 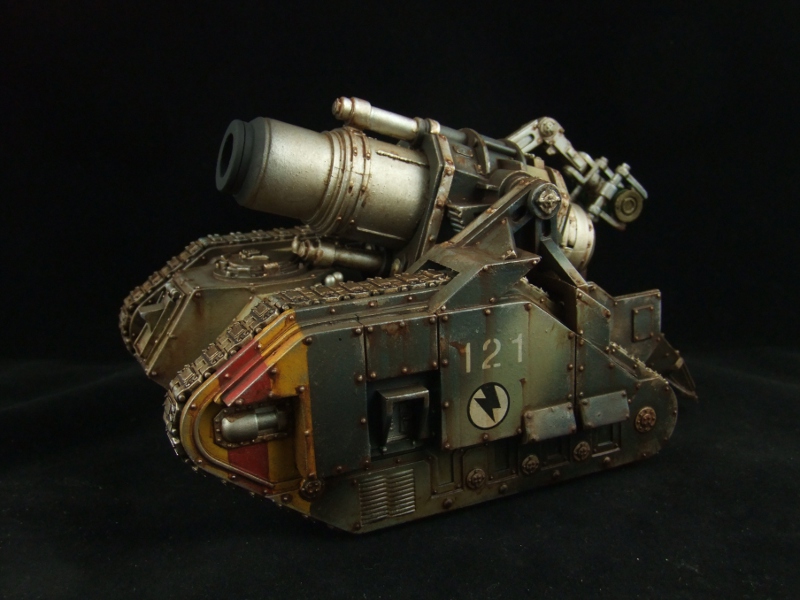 Should have them all finished tomorrow....fingers crossed!