Productive weekend on the painting front and I got to watch Deadpool; which was frankly awesome....

Anyway this ain't IMDB so don't expect a movie review, instead you can expect pictures of silver space wizards

First up, Pimp Master General Kaldor Draigo still WIP but moving in the right direction for sure. 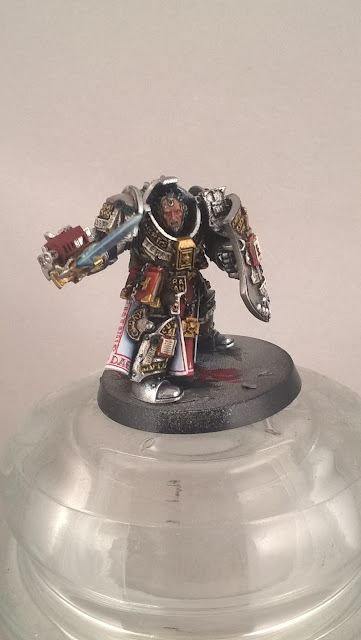 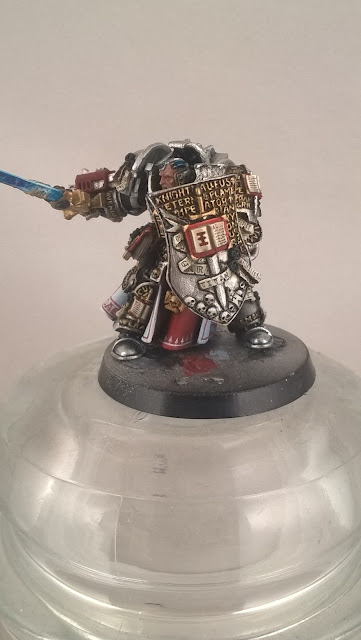 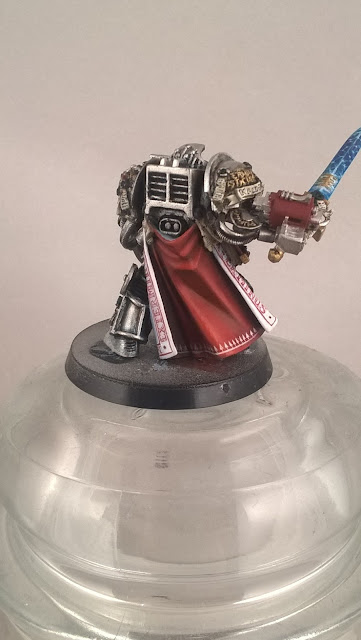 Next up is the Robo-Death-Chicken-Of-Nefarious-Doom, Brother Melech WIP again 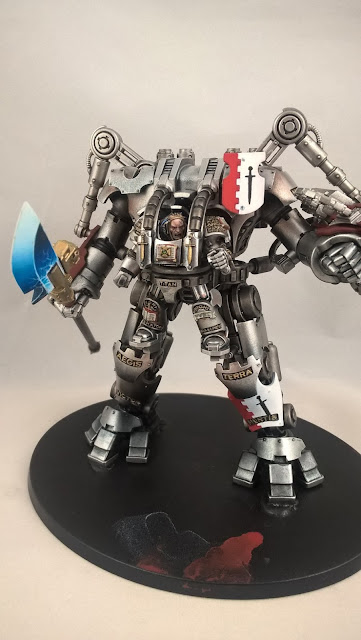 Also made a massive dent in the Interceptors and Strike units but I will post pictures of them when they are all finished, pretty much because I can't be arsed taking a million photos of them :D